Create an Account - Increase your productivity, customize your experience, and engage in information you care about.

A Better Place to Play

Since the inception of the campaign, the Edwardsville/Glen Carbon and surrounding communities have diligently worked together, building the first of the new facilities. In 2016, the Leon Corlew Park and splash pad opened and has become a beloved park and playground for all to enjoy. 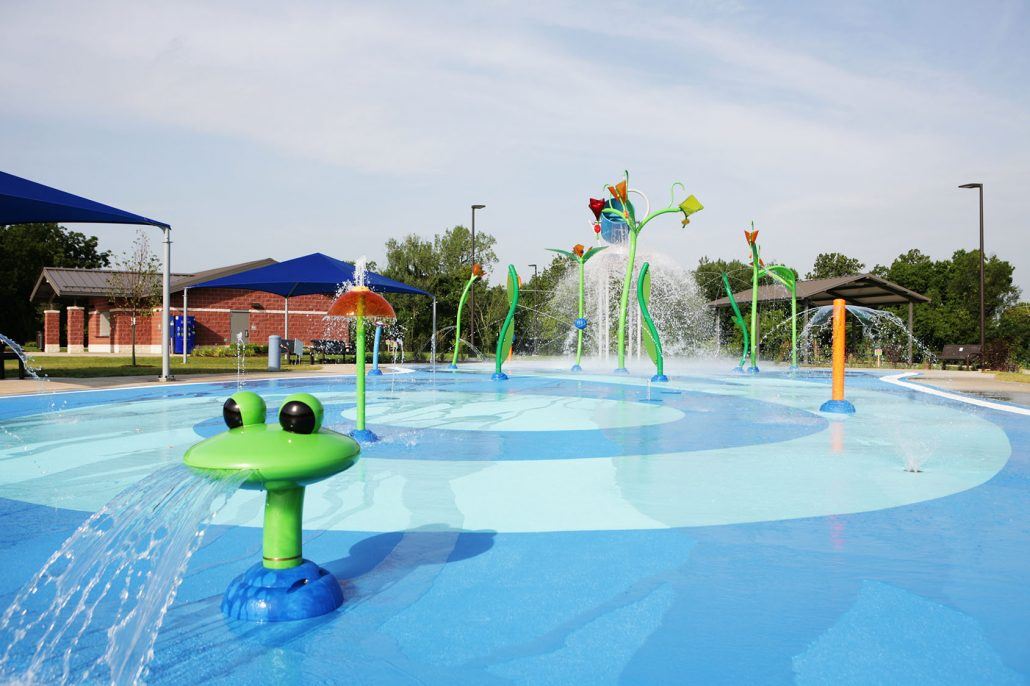 In 2019, construction continues on Plummer Family Park, a multi-use sports park to satisfy the need for more ball fields in the area. There is still an immense interest in a neighborhood ice rink, to accommodate the present need for more ice time and not enough rinks.

There are many ways to donate!

Can’t decide which campaign to support and would like to make a general donation to the campaign? We are happy you share in our vision of making Edwardsville “A Better Place to Play”. All donation levels are welcome.

Or you may choose one of the options below. 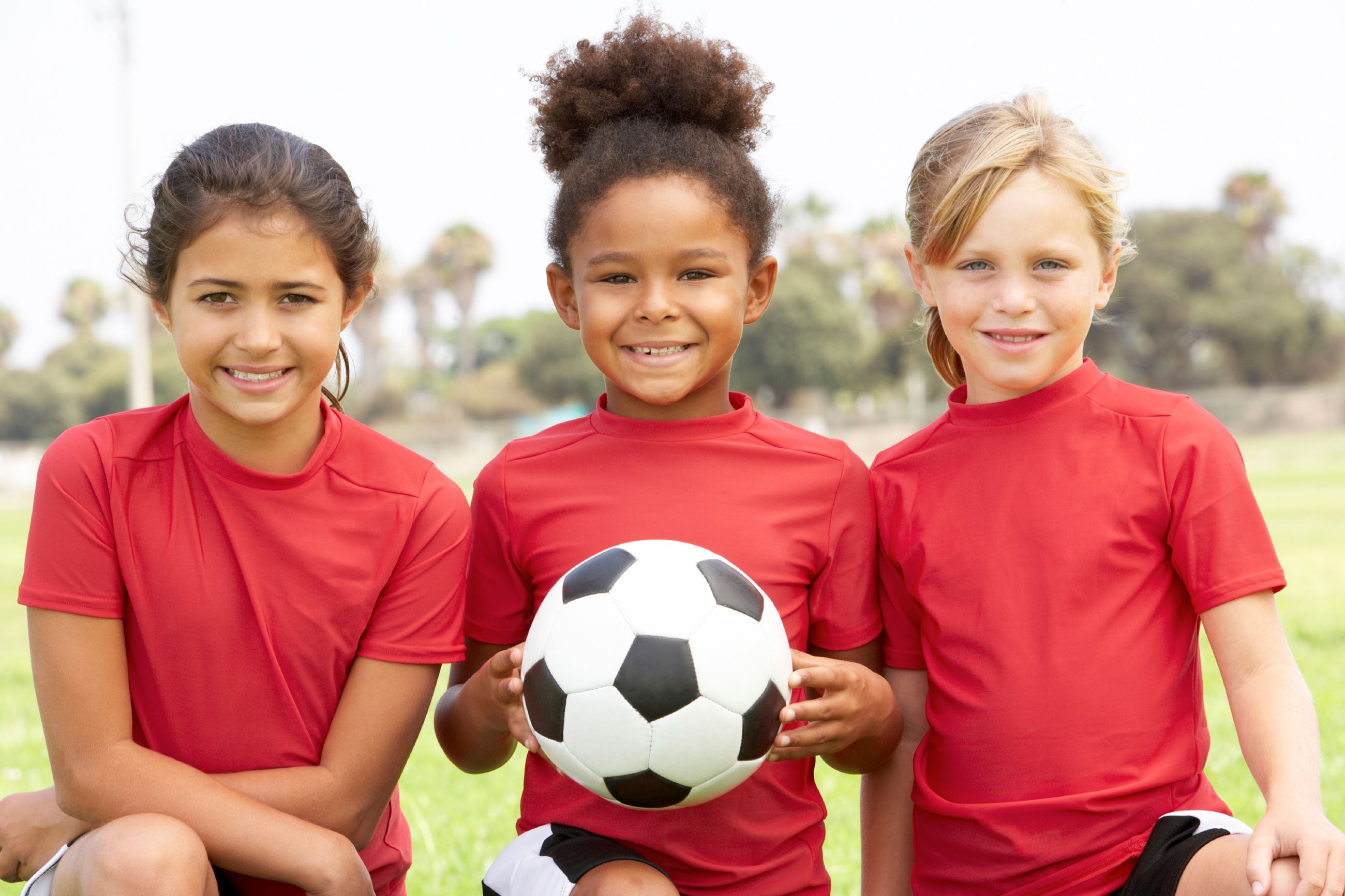 The City of Edwardsville sees opportunity in constructing a state-of-the-art sports park located near the I-55 Corridor, helping meet the demand for field space. 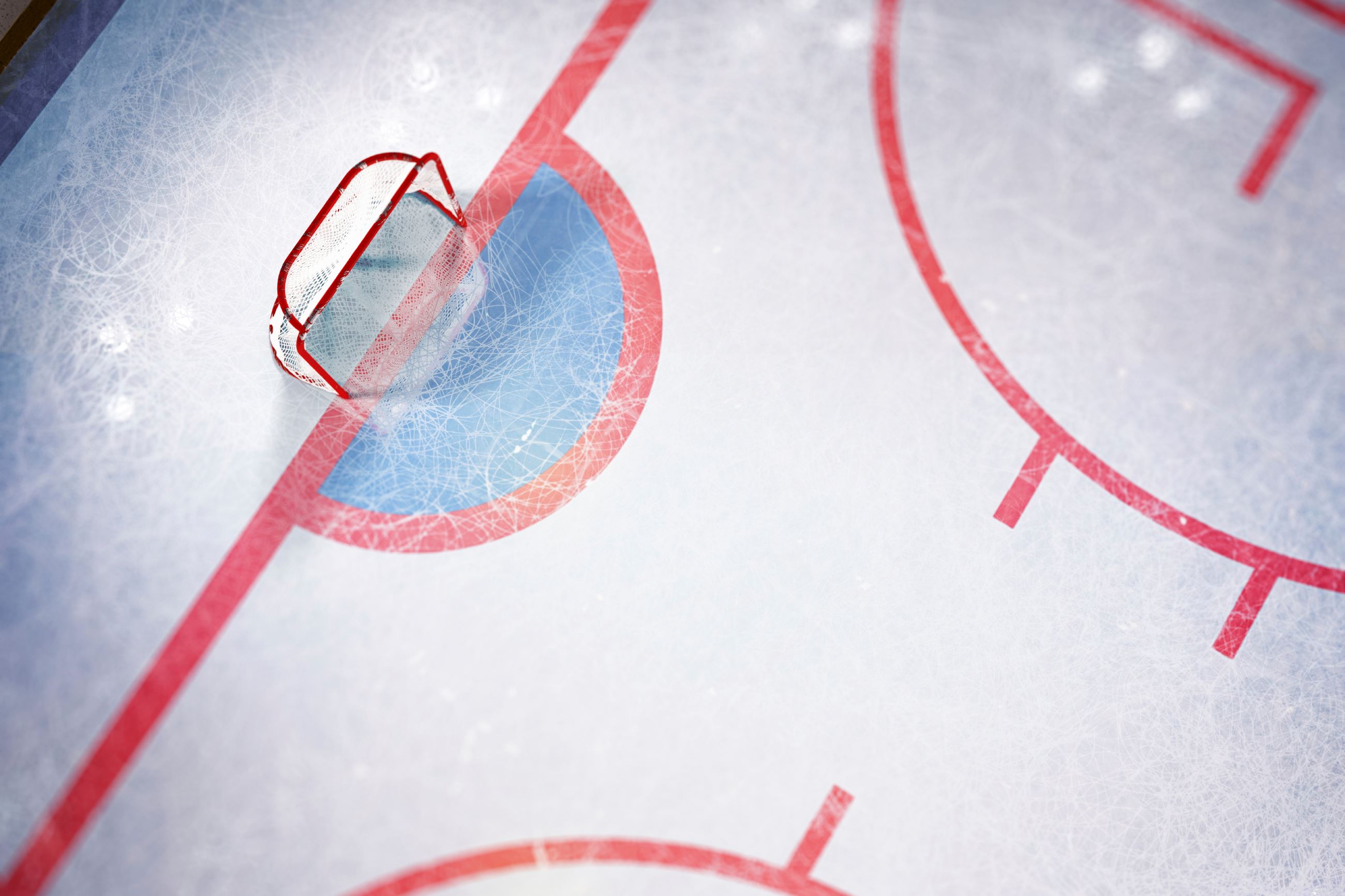 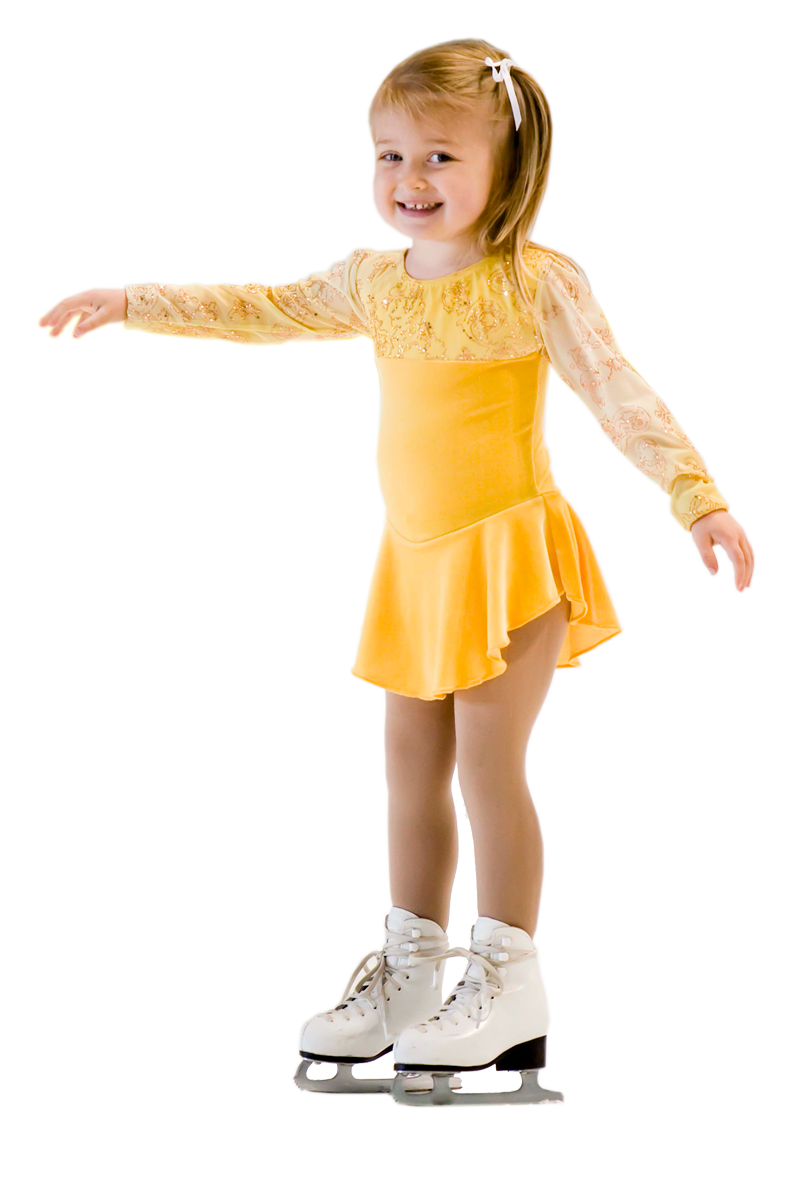 The City of Edwardsville hopes to construct a 43,000-sq.-ft. facility to serve the growing demand for “ice time” in the area for hockey, figure skating and recreational skate use.

The Madison/St. Claire county area has only one viable ice skating rink, which is located in East Alton, IL, as the only other ice rink in close proximity (Fairview Heights, IL) closed in October, 2012 due to mine subsidence issues. Hockey players and skaters in the Metro East in need of ice time are currently forced to skate early in the morning or late in the evening, while many travel to Missouri.